Did you know August is the 85th birthday of Kool-Aid? That little pouch filled with an amazing sweet treat for your drink. I would imagine it brings back childhood memories for many of you. What I did not realize, was the very interesting history of Kool-Aid. It is the story of hard work, ingenuity, and entrepreneurship of a young man. Edwin Perkins, the founder of Kool-Aid, grew up in a large hard working family in Nebraska. They whole family labored long hours on the farm just to survive in the 1890's. It was a historically tough time in our history, plagued by drought, heat and grasshopper invasions. The family eventually traded their farm for a general store and Edwin began working there. He became very intrigued by a product new to the market know as Jell-O. He was in awe of the "six delicious flavors." Edwin began making his mark on business through printing, the household product business, and eventually the pre-packaged food business. The whole family was involved in the preparation, packaging, and distribution of Kool-Aid which eventually became a household name. Read the whole story here.

In honor of Kool-Aid here are 20 amazing and fun projects and tricks for all of you Kool-Aid lovers. 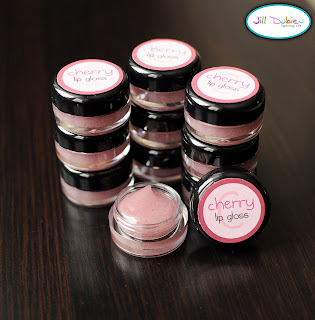 Kool Aid Slurpees by My World Made by Hand 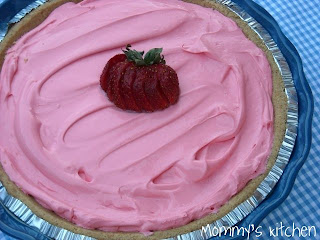 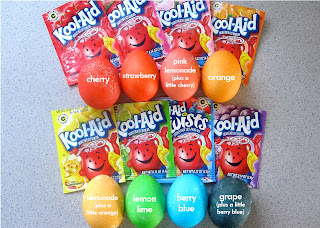 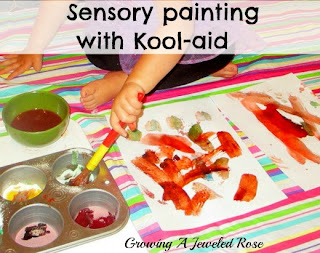 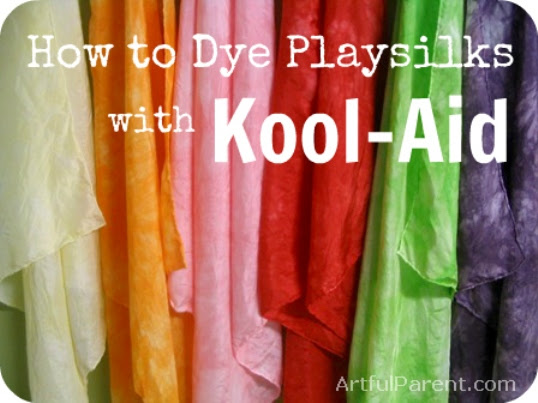 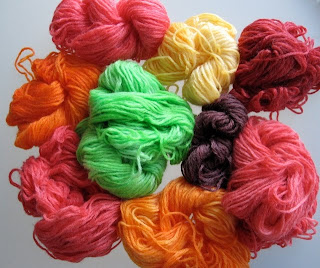 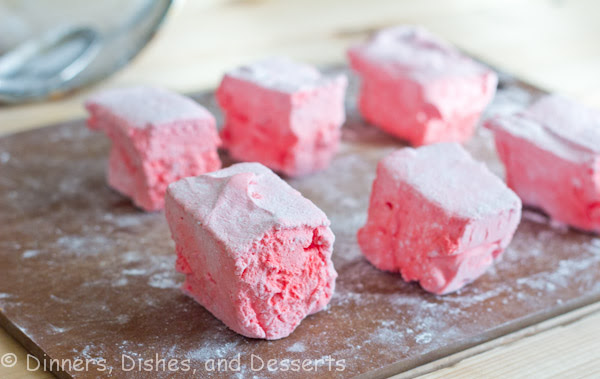 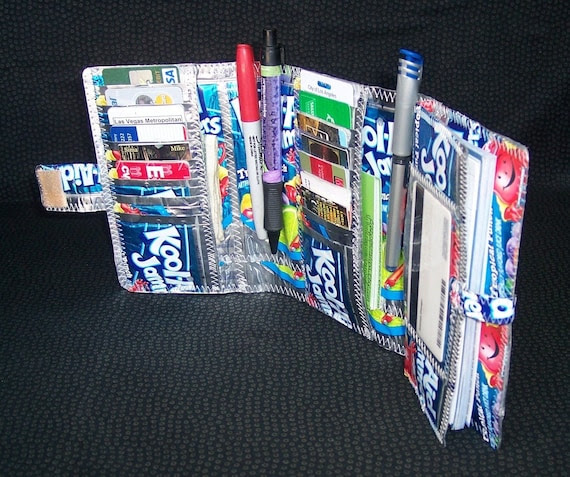 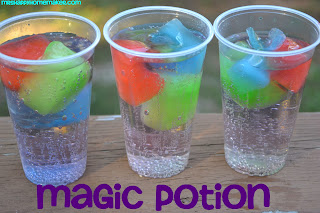 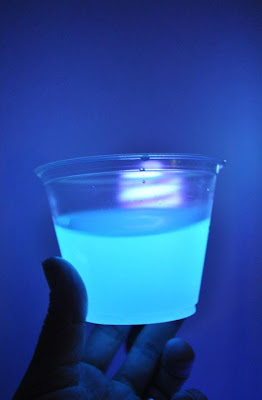 Glow in the Dark Kool-Aid from Sit A Spell Thanks Edwin Perkins for your dedication to your dream of the sweet cool drink treat known as Kool-Aid. We love it!