We had a small intimate family celebration for my son's 4th birthday. As I mentioned the other day, we are having a big party early March for both boy's birthdays together. See the invitation here. Our small celebration, included pirate cupcakes and a special treasure hunt. The pirate cupcakes were a last minute idea so I dug through the pantry to see what I could come up with. Arrggh..Fruit roll ups to the rescue!! 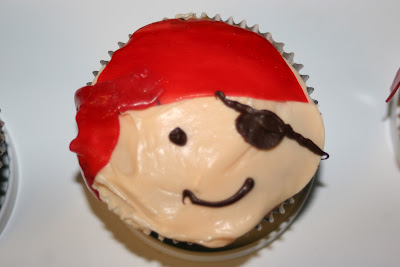 I started with my cupcakes and a can of store bought vanilla frosting. I used the smallest drop ever of yellow and red food coloring to make this peach color of icing for the face.Then I began dissecting my fruit roll ups. It was hard because they had print all over them. I just cut around it and ended up with a large pile of fruit roll up scraps when I was done. The boys did not complain a bit! 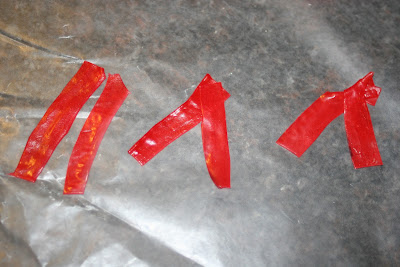 I cut two skinny rectangles for the tie on the hat and laid them out on wax paper. The picture above is in three steps if you look closely. Next, I crossed the rectangles over each other and twisted them at the end. 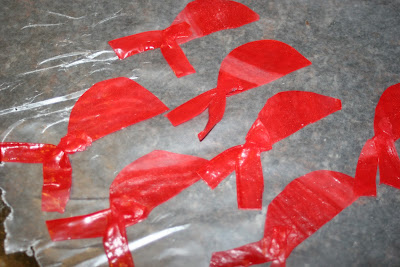 The rest of the hat was a half circle with the ties squished on. (No better way to explain that). It is a good thing fruit roll ups are sticky. 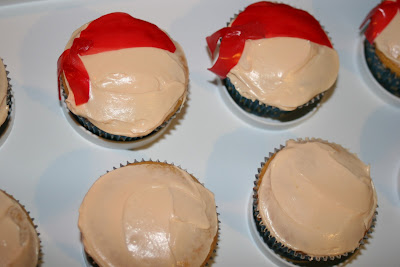 I laid them on my cupcakes and started decorating my little pirates. Again, short on resources, I melted some chocolate chips and used them to pipe on the eye, patch, and mouth. I always use zip lock bags with the smallest snip of a corner off to pipe my melted chocolate. A few of the scallywagons received a rough beard out of chocolate sprinkles. The cool thing about the fruit roll ups was they almost melted to an icing like gel after being on for a while, which made them even easier and tastier to eat. 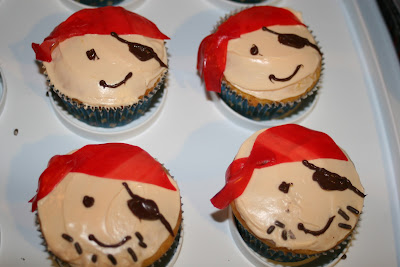 Ahoy there ye matey!! On to the treasure hunt.
Inside my son's birthday card said...
Let's set off on a pirate adventure,
It's so easy to do.
Your nose, eyes, and ears
Can help guide you through.
If you follow the map very closely,
and search far and wide,
You'll find clues along the way
Of things that can hide.
The treasure you are tracking,
Could be inside or out.
Maybe it's North,
Or maybe it's South.
Begin your adventure,
You'll have a blast.
Examine the details,
And...Arggh..don't go too fast!!

Clue 1: Red rocks are here today, follow all six to find your way. 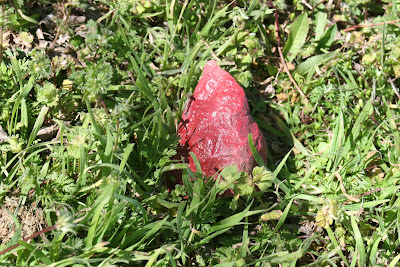 Clue 2: Under the sails of your massive ship, is your next clue on your adventure trip. 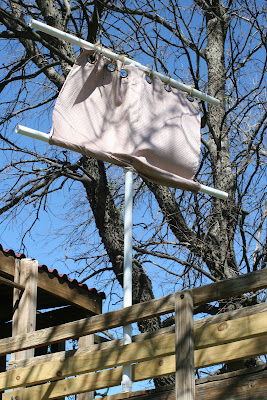 Clue 3: Five, six, pick up sticks. Make sure they are blue, that's the trick. 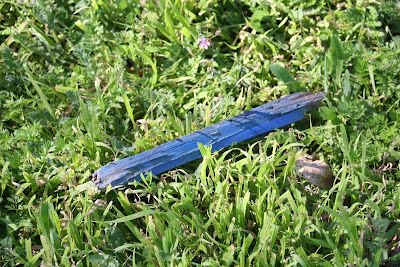 Clue 4: Getting tired, that's ok. Find a stump and take a break. 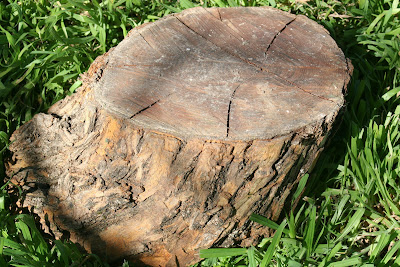 Clue 5: Finding a treasure is super hard work. Look for the X here and get right to work. 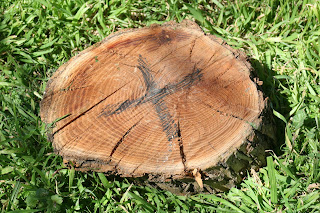 Look for our upcoming pirate party soon with tons of fun ideas for your little one's.